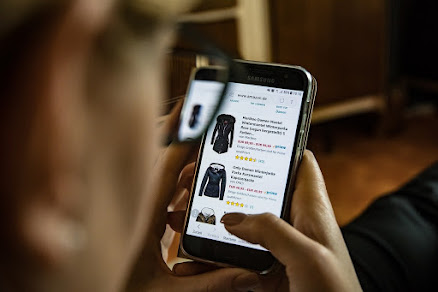 Online shopping platforms in India like Amazon, Flipkart (to name a few popular one and many other e-commerce group, are introducing their yearly festive deals starting from 16th of October. After the launch of the Apple online store in India, the Apple itself will also be introducing its own Diwali deals this year. The Apple India Online store, announces: “Get AirPods when you buy an iPhone 11. Our Diwali offer begins 17th Oct.2020.” The online Apple store is not yet revealed if there will be any concession on the price of Phone 11 during this sale, but according to the official website, under the Diwali deals, on buying an iPhone11, customers will get free AirPods.

Inside the Apple’s India online store, AirPods with regular charging case is priced at Rs 14,900 and AirPods with wireless charging case costs Rs 18,900. Other big online giant Amazon also newly stated its festive offers, wherein the iPhone 11 will be sold on the discount ted price. Amazon has said that iPhone 11 will sell at a rate lower than Rs 49,999 during its forthcoming sale. If one remembers, the great Indian festival sale will start from 17th of October but the prime members can get access to the deal starting from 16 October itself.

During the time of sale, Amazon is also proposing an instant discount of 10% on HDFC Bank debit and credit cards. Right now, iPhone11 64 GB variant priced at Rs 61,990 on Amazon. Therefore, it will get a discount of up to Rs 12,000 during the upcoming festival deal. So guys let us all brace ourselves for the upcoming deals in this festival season and start getting prepared for these exciting deals to come around. I have already a list of items that I want to buy during this festival season and have you too?