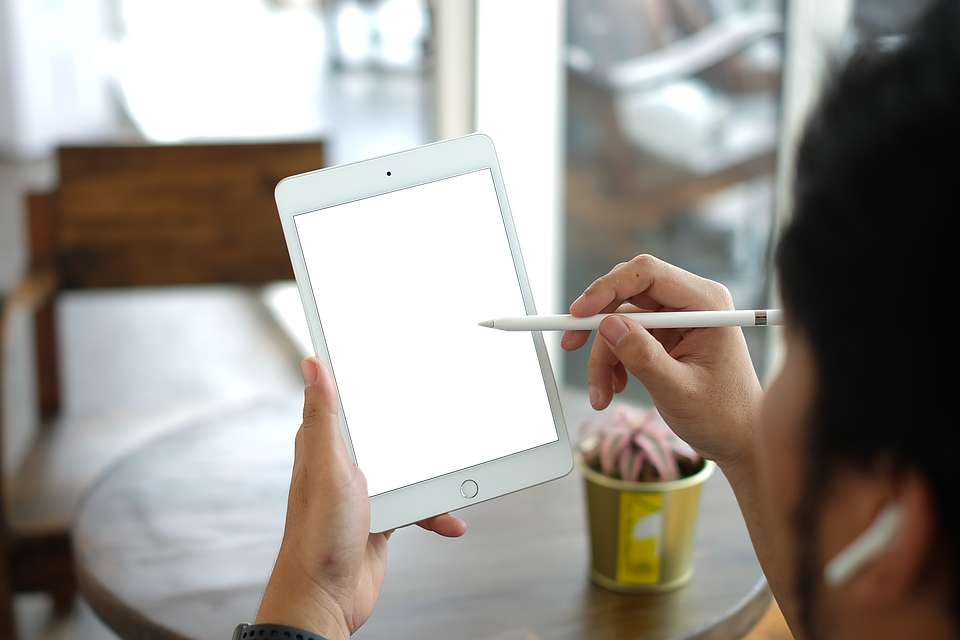 After the introduction of many new products by the Apple this year like iPhone 12 series, MacBook’s watches and iPad, the technology Giant is planning to introduce its new iPad mini very soon. The report suggests that the features of iPad mini 6 would bear solid similarities with the iPad Air 4. Along with the designs of the iPad itself, main details about its specs and features have also leaked online.

As per the Twitter updated, the iPad mini will get potent internals with also a new boxy design just like the iPhone 12 & iPad Air. The rumors also suggest that the company is intending to replace the iPad mini with a foldable device which is very trending in the tech world. The Apple could also bring a foldable phone at the price of an iPad mini. Previously, American based company introduced its iPad mini 5 which came with the support for Apple Pencil and was powered by A12 Bionic chipset.

Some of the expected Specification for upcoming iPad mini 6 is as follows; 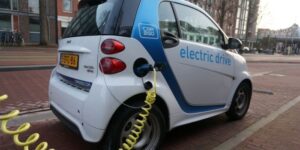 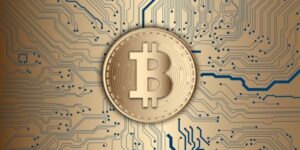 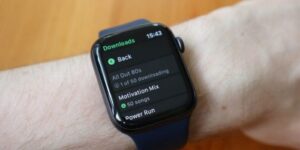