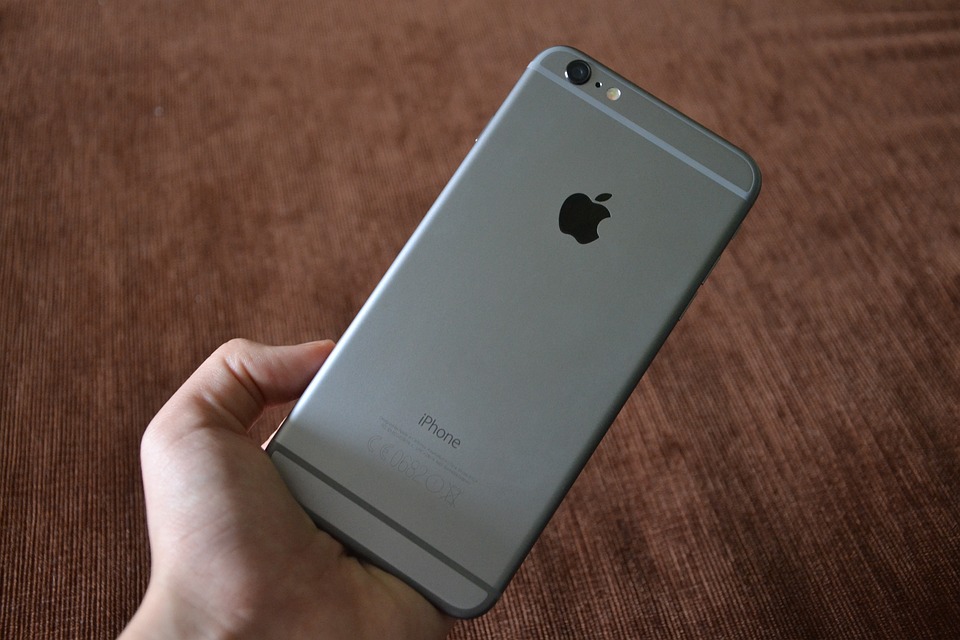 To all the iPhone 6 users, if you were thinking about updating your old devices into something latest one then you should start planning now without wasting time because as per the latest rumors around the corner, the iPhone manufacturer Apple is intending to drop support for their iPhone 6 series from next year.

The very strong rumor suggest that the iOS 14 update is the last major update for the iPhone 6 series which includes iPhone 6s, iPhone 6s Plus & iPhone SE, as these devices will stop getting updates and will only be restricted to security updates. Meanwhile, iOS 15 updates will support iPhone 7 series & above and probably will be available in September of 2021.

Therefore, this would not come as a surprise to us, as the technology giant Apple previously let go support for the iPhone 5s & iPhone6 with iOS 13 but were able to keep support devices the same with the release of iOS 14.