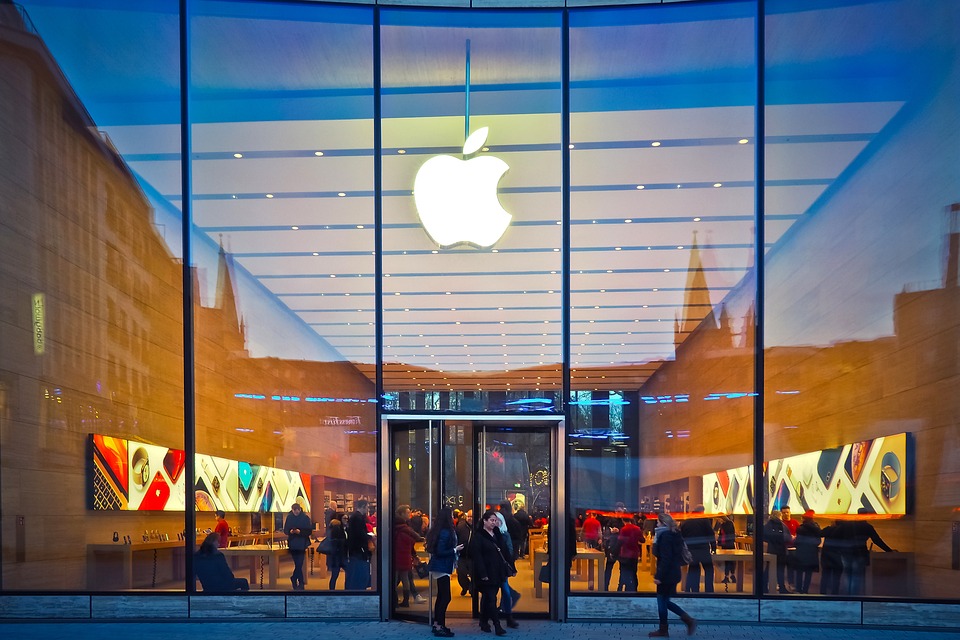 Apple is losing $113 million dollars to settle a lawsuit.

The technology giant Apple will pay $113 million to settle allegations that states, The Company has deliberately slowed down iPhones to mask battery issues and get users to purchase new devices. 33 different US states and the District of Columbia were the ones who brought forward this lawsuit against the American based IT firm.

In 2016, Apple updated software on models of the iPhone 6, 7 & SE to throttle chip speeds so that old batteries on the phone would not send power spikes to the phone’s processor which ultimately causes it to shut down without any warnings. Law representatives’ states that Apple took deceptive approach and should have replaced batteries or at least disclosed the very issue.

Many innocent users were affected by these power shutoffs, as per the Arizona Court filling.

Arizona Attorney General Mark Brnovich told in a dialogue that his coworkers and he personally are trying to get the attention of these giant IT companies & they would hope that a multimillion dollar verdict will do just that. The Attorney General further added that the companies should not be dishonest & hide things from their users.

After the lawsuit, Apple also gave the consent to provide truthful information about their device power management across its website, software update notes & iPhone settings for the next 3 years. Previously, Apple accepted that its update reduced power demands after investigators found unfamiliar slowdowns back in 2017. The company later apologized publicly and hence, reduced the price on battery replacements.