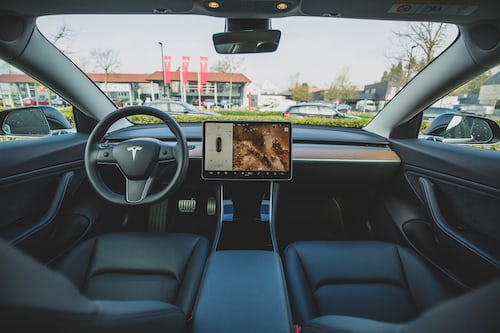 Tesla model 3 is one of the world’s most famous electric cars manufactured by young and inspiring company known as Tesla. Elon musk who is the co-founder of Tesla was previously well known as the founder of PayPal (online payment system). Although, in fact Elon Musk was not actually the co-founder of Tesla in the very beginning but never the less all the goodwill of the company that stands today behind Tesla is certainly because of him.

Though, Tesla model 3 is not the first model manufactured by the company but certainly is the most famous model of Tesla so far all round the world.

Tesla model 3 prices are supposed to be around 60 Lakhs rupees (six million in Indian currency) whenever it will release in India. Although the price seems little high for the regular Indian car market but because of its brand and the promise of the Tesla to deliver high end technology marvel of 21st century people of India are really waiting with great enthusiasm and excitement for Tesla model 3 to launch in India. 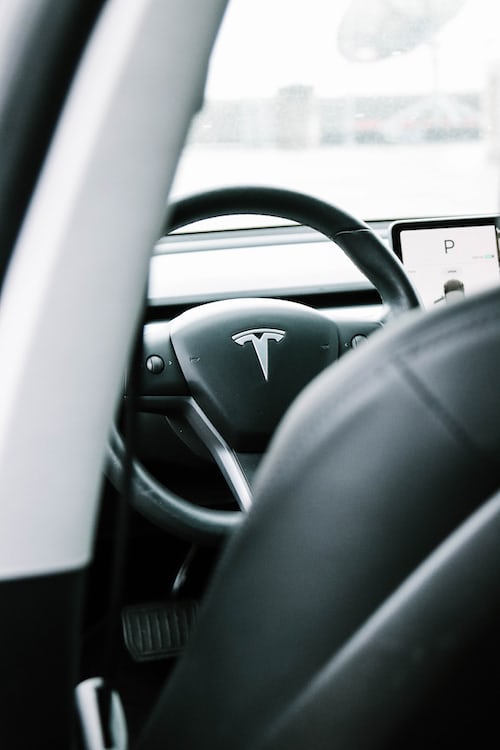 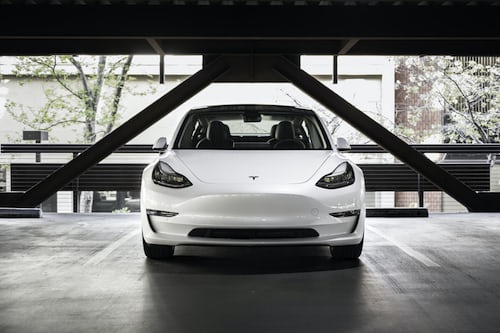 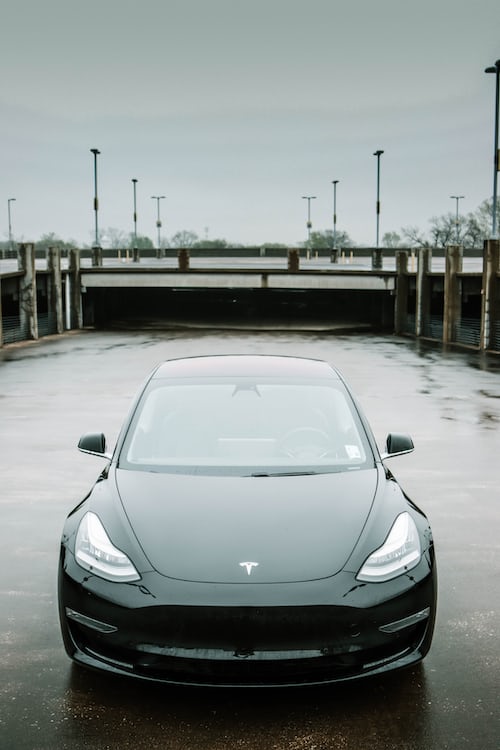 Launch Date for Tesla model 3 in India is expected to launch within the 1st half of 2021.
Tesla model 3 expected price in India is supposed to be around 60 Lakhs rupees (6 million in Indian currency.)
Tesla Model 3 Powertrain comes in 3 different options. Standard plus, Long range & performance pack.
The standard plus has the total range around 423 km in a single charge, the Long range has the total range of 568 km and the performance model 3 has 507 km in range. Tesla could provide standard and long range option initially in the Indian market and subsequently introduce the performance pack model 3. 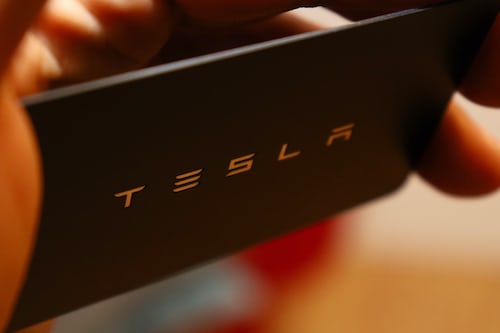