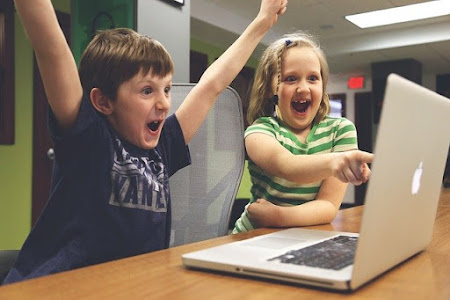 Advantages and disadvantages of computer technology: The 21st century has seen the emergence of so many technologies and advances. The innovation in the field of technology has made people’s lives better for sure. One of those technological advances is computer technology.
Computer technology has grown in all aspects. From the size of the computer as big as a room to, now well-made small computers so tiny that it can fit in your palm. Computers these days have become very important in people’s lives. Especially in the workplace, companies, businesses, schools, offices and even homes.
It made the world smaller, but did it make our world better? That would lead us to question whether computer technology is good or bad. The innovation of computers and access to the internet has some negative consequences. Children are more open to explicit contents, like adult content. Some students will lose focus on their studies as they play computer games. The number of cases of obesity has increased in the recent years. It is certain that the use of computer technology has reduced the physical activity of humans. Because of which, lots of health issues arise to the end users.
On the other side of the hill, computers have created a whole new world of possibilities. It is now easier to get information about world events. You can even get a job online. You can spread representation to a large number of people around the world. And it is now easier to communicate with each other from any part of the world.
Today’s Computer technology in the world was created with a common purpose in mind. Computer technology cuts through ignorance of human society by providing valuable information. But this same technology is also used by the people to exploit and harm others at the same time. But you can’t blame computers for problems that might have caused because of some individual users who caused the problem. It has its drawbacks and advantages to consider.
But the problem is not computer technology itself; the problem lies with the people who use it. Computer technology can bring a lot of benefits if used with cautions. But it can be very harmful if used with bad intentions.
Thus, the advancement of computer technology has many advantages over disadvantages. Nevertheless, there is always a dark side of innovation where it can be harmful for society. The wise use of computer technology will determine whether it is good or bad.

Also read about: How to take copyright free images for your blogs & websites?

Also read about: Dogecoin (made famous by Elon Musk) 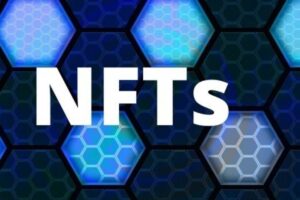 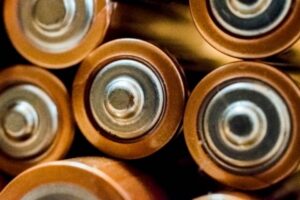